Dave began his aviation carrier right after high school graduation. He attended Lehigh Carbon Community College, earning an associate degree in professional pilot. After graduation, Dave spent a brief time in the military. From there, he earned a bachelor’s degree in aviation management at the University of North Dakota. Dave has CFI-I, commercial, and multi-engine ratings. 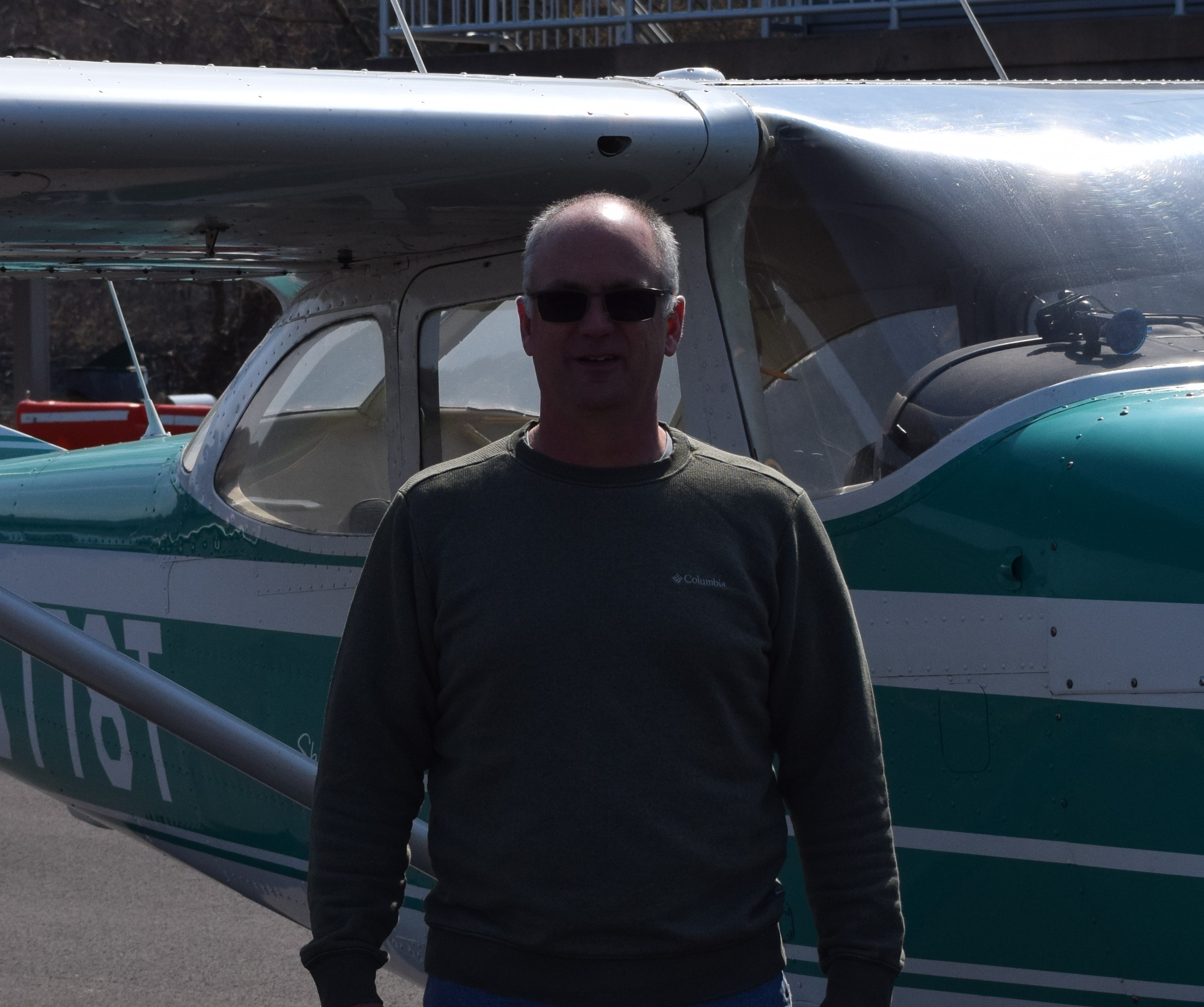 Rob also has a Multi-Engine rating and specialized type ratings in Cessna Citation 500 and 560XL.

He has over 11,000 hours of total time, which includes over 5,400 hours of flight instruction.

In addition to flight instruction, Rob is a corporate pilot. 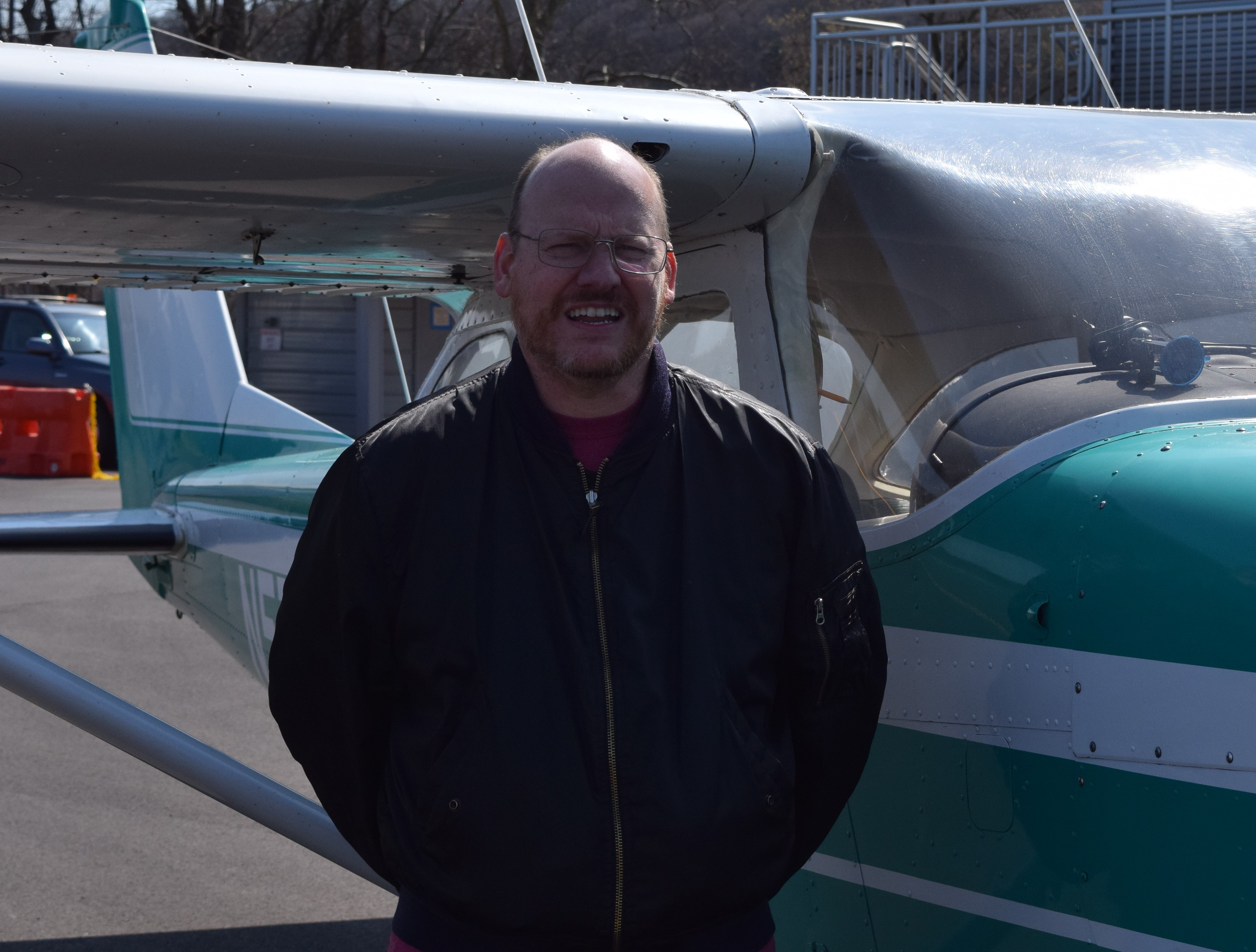 Phil has been interested in flying since an early age.  His first flight was during a field trip when he was twelve.  A year later he was fortunate enough to have a teacher take him and a brother to the big air show in Oshkosh, WI.  After college he earned his Private Pilot license and then built his own airplane.  After a layoff in a down economy he decided to become a flight instructor and dedicated himself to flying.  He was able to earn his Instrument Rating, Commercial Pilot, Flight Instructor, and Instrument Flight Instructor ratings in a mere four months.

Phil currently holds 18 aviation ratings including: Commercial Pilot for single engine airplanes and helicopters, Instructor for single engine planes and helicopters, Instrument Instructor, Advanced Ground Instructor, Instrument Ground Instructor, Airframe & Powerplant Mechanic, Aircraft Inspector, Avionics and radar licenses, several skydiving licenses (including a Coach rating), to name a few.  He has over 4,000 hours of flight time including over 3,000 hours of instruction given.  He was also named Flight Instructor of the Year in 2019 by the FAA Harrisburg FSDO.